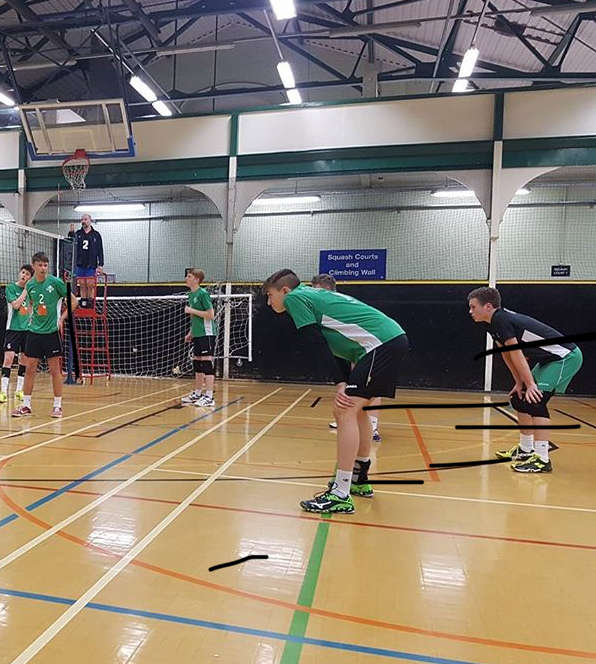 Following on from their success in the Nationals last weekend, the
U18 boys continued their in-form success in the SADVA local
league at St Marys Leisure Centre, Southampton last Friday
night. Without captain, Theo Lucas, the team stepped up to
produce two convincing victories against Southampton Men and
then Academicals. Southampton were leading the League coming
into the tie and did put up a fight against the Green Army,
narrowly winning the first set 22-20. However the youth of New
Forest shone through as they fought back with a second set
victory 21-13 and then extended their dominance in the third
winning outright 15-11.

The second tie was against Academicals and this proved to be a
slightly more comfortable game for the Forest Boys. The first set
was won 21-14, the second was a closer affair, although New
Forest managed to clinch it 23-22. 2-0 winners outright and a
100% win ratio for the evening!

The double victory means that New Forest move to third in the
League, but they have four games in hand over the leaders
Southampton, and have lost just one game so far.